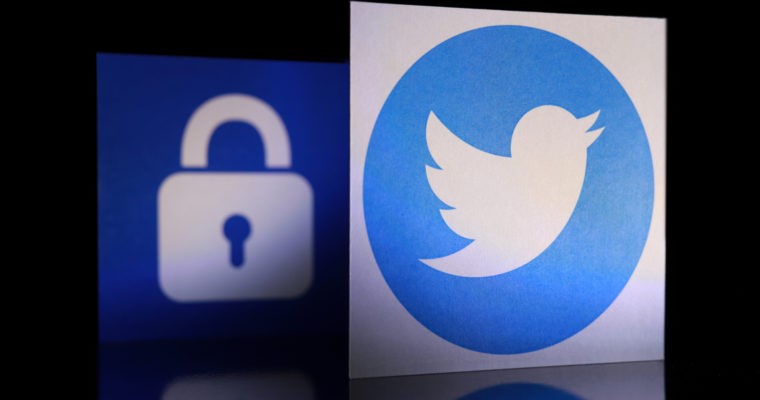 Twitter accidentally reveals private tweets of android users and it came as surprise to every android user. “Protect your tweets” has been given enabled as well as disabled option in the privacy and safety settings in twitter. Twitter support informed that they were aware of the bug raised related to the protection of private tweets where the option was disabled.

What is a private tweet? Let’s have a look about that. If you protect your tweets or enabled your privacy settings, it allows only the followers of that particular person to see the tweets and protected account tweets require each user to request to follow or simply we call it as a non public tweets.

Twitter stated that users are aware of bug raised at private tweets and those accounts were automatically turned back even it is disabled. For instance, if any user has changed their email address then the “protect your tweets” option was disabled for that particular user. But the bug did not show any impact on the users of Twitter and IOS who uses in the website where as it impacts on the users of mobile users

Surprising to everyone, twitter also revealed that the bug has been raised a long back on November 2014 and the bug was fixed on January 14th, 2019. It also disclosed that every user has not been affected by this bug and which is the reason to reveal the issue in the public domain.

On a positive note among that, some of the impacted users have received alerts that their account has become public which enable the users to edit their settings to private. It also discloses that there is no significant impact by the bug raised related to the private tweets and it suggested to review each and every one’s privacy settings whether the tweets protected or not.

Twitter assures that they will take the precaution steps to prevent the similar incident or bugs from occurring. On an ending note it stated “We recognize and appreciate the trust you place in us, and are committed to earning that trust every day. We’re very sorry this happened and we’re conducting a full review to help prevent this from happening again.”