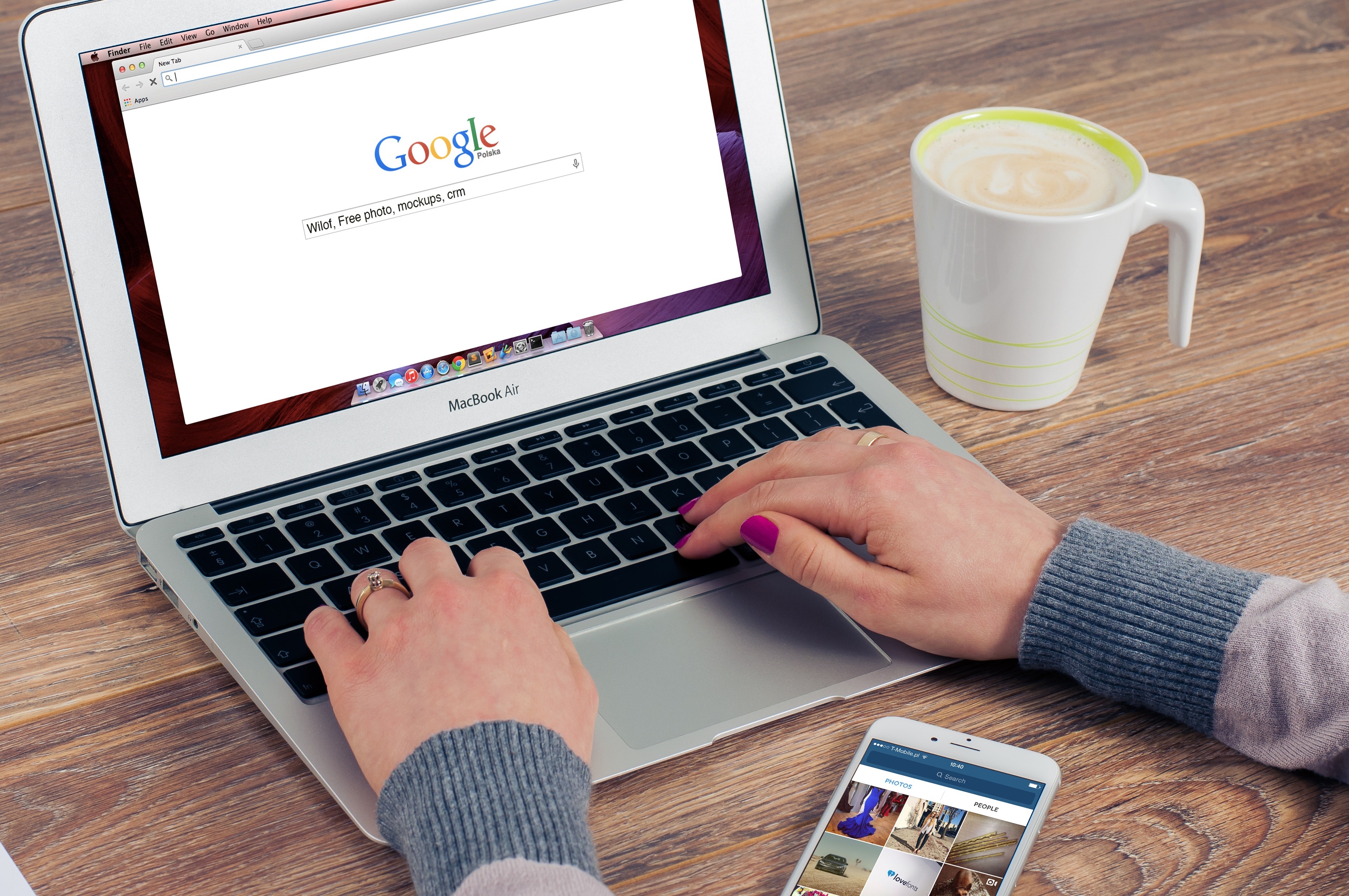 Between the 12th and 13th of September this year, many Google search users noticed something odd. For every ‘Compare the Market’ search query, the engine returned a server error in the results page. I happened to be one of these surprised surfers. And at first, I thought that there was a problem with my Xfinity Triple Play Deals home connection. But then I got a call from an SEO colleague who competes with me in ranking for this very keyword, and he had a similar complaint. I sent a tweet to Google’s Danny Sullivan, who is famous in the field for his know-how of search engine algorithms. And his reply that ‘we’re working on this issue’ left me positively reeling with amazement.

Google Doesn’t Always Get It Right

I have been working as an SEO auditor for over 10 years now. And – I state this without any exaggeration– I really do live, sleep & eat Google. But in all of my engagements with the search engine, this was a first.

Google’s engineers, in a quest to come up with an almost ‘humanlike’ answering machine, are constantly involved in refining the search engine’s algorithm. They want people all across the globe to gain the maximum search value from their pet project. And to achieve this end, they roll out a series of ‘core’ and ‘extension’ updates on a frequent basis every year.

But in certain SEO circles, there has been talks recently that they don’t always get it right. And so what some of these changes actually do is damage the engine’s user-experience.

When this happens, it is usually rare for the average web surfer to make much fuss about the matter. But this problem can become very serious for search marketers. Because the professionals who belong to this field are terribly frightened of seeing a drop in their website rankings. And this becomes especially bothersome when an entire search term (or keyword) becomes unresponsive.

How else would their ideal customers come to their web portals; if not by conducting a broad search around specified keywords?

How I Personally Suffered from this Search Engine Glitch

Even though the issue has been resolved by Google, I still get nightmares on occasion because of this incident.

One of my clients’ runs a blog concerned with mobile phone market comparisons & services. And as per my contract, I have to work to get his website ranked well against a group of keywords. These are the terms that Americans regularly use to order mobile devices online, as well as to read reviews. And so my whole marketing strategy is based around enhancing the blog’s search visibility by exploiting them.

For this end, I bank a great deal on my primary keyword ‘Compare the Market’. I’ve inserted it into my website’s content in strategic places. And I make sure to mention it at least once in every blog that I pen for off-site postings. Knowing all of this, you wouldn’t be surprised to learn that I also get the most visitor-traffic because of it. And when compared with all the other keywords that I use.

So you can well imagine how very shocked and anxious I was when the term simply seemed to have ‘evaporated’ off of Google radar!

All the Money that Was Lost…

I started receiving frantic calls from my client to fix the issue immediately. He had noticed a significant downswing in visitor traffic within a matter of hours. And not understanding the cause of this upset, he could only think that I had something to do with it. I soon had him fully up-to-speed on the entire affair. But this obviously did nothing in preventing his site from losing potential customers.

The blog in question has a pop-up window from where people, after reading a particular phone review, can place their order. Part of the commission from this transaction goes to my client. He makes anywhere between $500 and $1000 daily as a result.

But at the end of this unfortunate day, the blog could only manage to rake in only $250. And this figure, on any given day, represents a sizeable dent in my client’s pocket, who is very serious when it comes to losing money.

This incident was a good personal eye-opener for me – especially with regard to the importance of keywords. After all, keywords occupy the key position in the domain of written content-based SEO.

Google Has Fixed the Issue

In my Twitter correspondence with Danny Sullivan, I came to know that there were possibly some other search terms that were also showing erroneous results. The search engine tech refused to comment any further, however. So I questioned one of my SEO mentors about the whole affair.

He had a somewhat different view of how this issue had begun and progressed.

According to him, on that fated day on the 12th, Google suffered from a partial shutdown in one of its secret databases in Europe. Till date, the company has refused to give an indication of any such happening. Let alone shed light on the reasons why something like this could have happened. A fire in the facility, or a hacking breach? Or probably some attempt at sabotage? No one other than the company’s own tight-lipped staff knows.

And knowing Google, it’s probably going to stay that way.

And Hopefully Learned From It

As a professional who relies on Google for his bread & butter, just like many other people out there, I can only hope that this doesn’t happen again. Otherwise, SEO techs all over the world would be looking at huge monetary losses on their contractors’ sites – and possibly lawsuits.

At the moment, I’m engaged in setting up a friend’s website through his subscription to Comcast Customer Service. And the search terms that we are hoping to rank for, hopefully in a month’s time, are related to online deals. As fate would have it, his contractor is still the same. And if a search failing were to occur once again, as it did in the middle of September, he would probably have a heart attack! But he’ll be sure to strangle me first…