Home Technology The new Tesla can be controlled from the mobile and will follow... 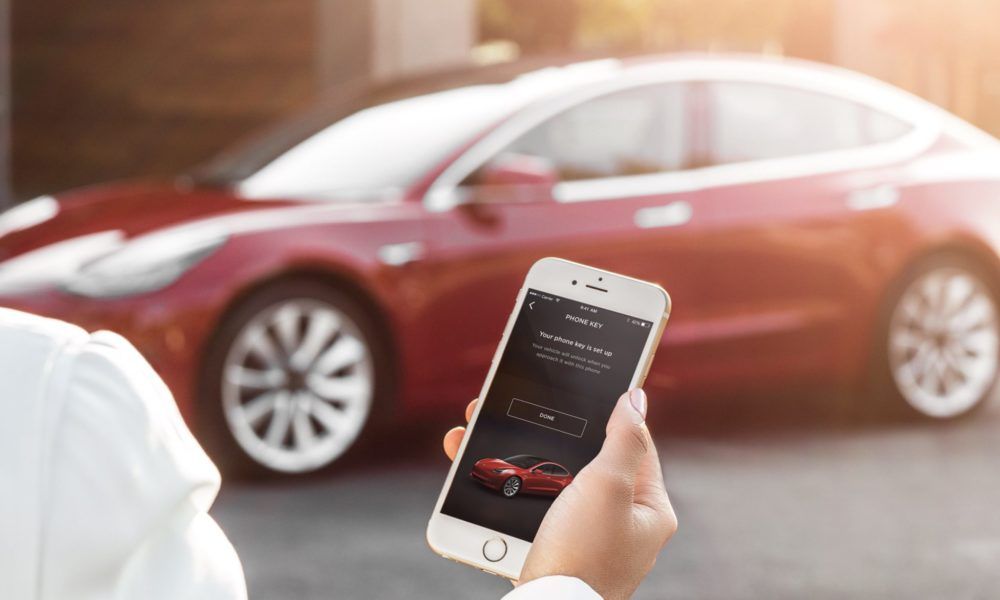 Apparently, the creators of Tesla cars will not stop surprising us with their innovative and versatile ideas. Your new project is already indoors. And is that soon the new Tesla can be controlled from the mobile and will be able to find their owners. Remember that Tesla is the company responsible for manufacturing electric cars that have revolutionized the world of mobility. A sporty two-seater capable of reaching 300 kilometers per hour called Tesla Roadster, was the first presentation of the ingenious company in 2006. With the passage of time, its introduction into the market is increasing, offering its users a driving system advanced and increasingly comfortable.

In a short time, Tesla cars can be controlled from the mobile

Elon Musk CEO of Tesla was responsible for announcing via Twitter the launch of the Advance Summon function. This is the new and innovative update that will make the car get its owner. In addition, as if it were a radio controlled car, it can be controlled by mobile. The usual functions of Tesla cars will remain the same and one more will be added, that of ” Invoke “. This makes the new Tesla a fantastic car, which seems to be brought from the future.

Tesla’s current cars can go forward or back 12 meters alone if the driver is close to it. However, in a few weeks this will change; and locating the car in a parking lot will be more comfortable. The days are counted so that the Advance Summon function makes the car drive itself, whatever movement it needs to do it.

Locating a possible parking space and suggesting it is one of the current functions of the Tesla Autopark. This is one of those that will improve because thanks to its geolocation system will park without driver assistance. It will even follow it wherever it moves as if it were a companion. For this, the new function will use the Autopilot cameras instead of the sound sensors.

Activate the air conditioning system and recognize traffic signals are other benefits of the new Tesla update. According to Musk, the Advance Summon function will be used when the driver is connected to the wireless function of the mobile. Also for security measures, this should be in the line of sight of the car.

An update can make a difference

You see, Tesla can be controlled from the mobile and can follow the driver as if it were a pet. The new improved autopilot function will be available in the coming weeks. And it will be compatible only with electric cars of the same brand with less than two years old. Specifically, the owners of the Tesla with version Autopilot Harward 2+ will be privileged to enjoy this software update by air.

The truth is that these brilliant minds and the advancement of technology leave us increasingly surprised. When we thought that we would only see it in science fiction, now we see a car park alone in our day today. We will even see how instead of the driver looking for the car, the car will look for its owner. But will these inventions remain here? or it will be possible that soon we will see cars on the tracks driving alone. We do not know, for now, let’s wait to see the new Tesla that can be controlled from the mobile.