Home Technology 10 Reasons to Own a Smartphone in 2020 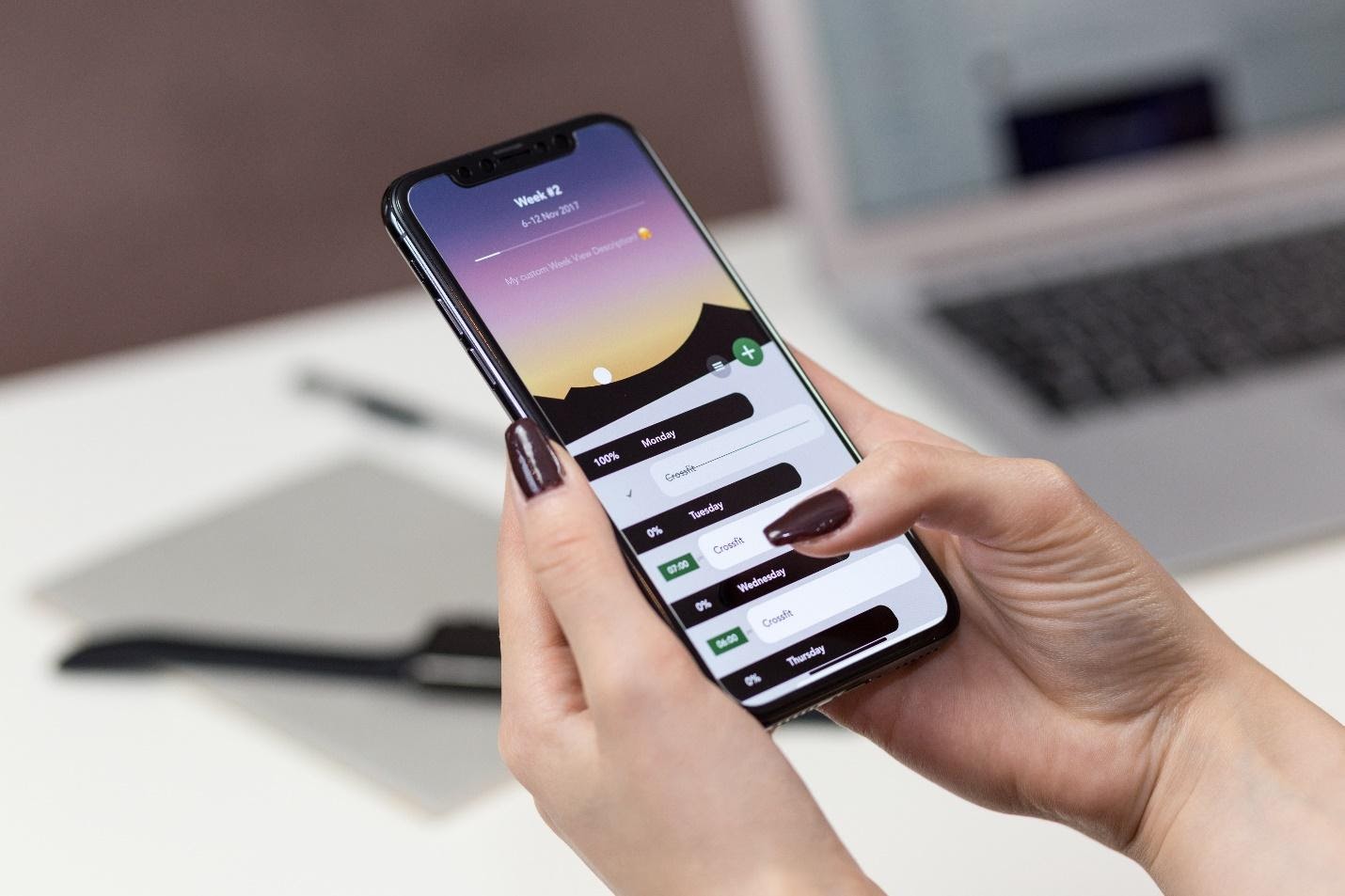 The advent of the 21st century witnessed a revolutionary boom in the technological affair and for all good reasons, bringing every aspect of the human commodity to his palms at the rate of light. After the inception of the iPhone 1 and later the android versions of Samsung, smartphones eventually became the verve of human spirit and occupies every inch of our daily routine; such that, people today are even renting mobile phone.

Today, with hundreds of phones vying for your grab, it is a tough ask to select the best. Every year, dozens of smartphones are introduced in the global market with each of them offering cutting edge features based on design, camera, system performance, battery life, and other smart features.

Due to this, there might be hundreds of reasons to own a new flagship phone based on its unique set of features. But not everyone can afford a flagship. Therefore we have performed across the board research to inform you about the most anticipated technological upgrades in the year 2020.

However, one of the prime features that might vanguard every other trend for the year 2020 is the annunciation of 5G technology in smartphones.

According to the symposiums, 5G networks are all set to become robust with leading telecommunication giants of the U.S., T-Mobile, and Verizon. Although the technology is not yet widespread, the chances are bright that the Chinese tech giant, Huawei might incorporate 5G technology in most of its medium-to-high price smartphones.

According to consumer preference and other technological aspects, the iPhone seems to be the ultimate phone of the period. Especially in the operating system, the iPhone has run past Android in competition. Also, the all-new tri camera technology with an ultra-wide lens and its night mode feature deliver a dynamic result even in the dim light. The improved HDR camera gives the user flawless pictures with 99% natural effects. Moreover, with additional dynamic range and top-notch stabilization gives an enhanced cinematic experience. In addition to this, its 6.5 inches OLED delivers an enthralling punch of brightness that could startle anyone.

For smartphone users who prefer Android, the Galaxy S10 Plus is amongst the leaders. The phone offers a big and deep color screen. The camera produces stunning stellar images with its ultra-wide-angle lens.

The Huawei P30 Pro is one of the best selling smartphones of the year. The phone was widely cheered for its party piece camera technology, providing a staggering zoom up to 10x and an insane digital zoom of 50x. Also, the capability to shoot in dim light is premium, and you can rate it no less than a Samsung flagship.

The phone comes in a large 6.47 inches display with full Ultra HD resolution. Also, the bright colors are matched with the natural experience of a human eye so to provide the best canvas for image-related apps.

Another big trendsetter could be Motorola with the resurrection of the bizarrely popular, foldable phone its generation, Moto Razr. But this time, Moto Razr will be a foldable pocket-friendly smartphone integrated with the latest android version and many other exciting features to look forward. Also, other market giants in the likes of Apple, Samsung, and Huawei, are betting on their foldable smartphones – heating the coliseum with cutting-edge technologies.

With the beginning of a new era based on the complex technology of Artificial Intelligence (AI), one can say that not only it is here to stay but will soon integrate into the very fabric of smartphone technology.

In 2020, Google plans to test the limits of AI further – contributing to improved image results and user interaction. The integration of AI will also help save more battery life and drastically improve the smart features of the phone.

Artificial Intelligence can also predict the security hazards by detecting any malware in the first place and automatically defend the phone by uninstalling the application the moment it finds a way into the phone. With the assistance of AI, it is said that soon the users will also be notified if someone is tracking on them or their data security is compromised.

To this date, iPhone Pro Max 11 has recorded the fastest processor speed with its iconic A13 Bionic chip. The Apple flagship comes with 64 GB storage, and its battery could stand for 12 hours straight.

The Galaxy S10 Plus battery also has long endurance and can last up to 13 hours. Galaxy S10 Plus also enables its users to charge their phones in style with its wireless Power-share feature.

The phone is equipped with 855 chipset, which accelerates the performance of many folds. All aside, the Samsung Exynos 9 Octa 9820 Chipset technology is one in itself.

Some say that with the introduction of P40 Pro, Huawei might surpass its other Android rivals like Samsung, Google Pixel and OnePlus in the year. But little is known about the features of the phone, and the glory of the phone yet remains a myth with no proven facts but rumors. It is said that Huawei might organize an unveiling ceremony in March of 2020, but not much is disclosed until now.

So, before we could articulate anything about P40 Pro with guarantee, let us discuss here its current predecessor, the Huawei P30 Pro.

Running out the juice with the Huawei P30 Pro is a hard task. Thanks to its long battery life, a user can easily reach the end of the day with almost 25 percent battery still in reserve.

One can say that the Huawei P30 Pro has set high standards for all its industry rivals, especially Samsung. With a sleek design and an astonishingly fast HiSilicon Kirin 980 Chipset, the Huawei P30 Pro offers a plentiful option for its user and rightfully dictates its position as a true flagship smartphone of the era.

With the outset of 2020, one may witness revolutionary changes in the smartphone industry. Especially, the astonishing features of Artificial Intelligence, Face Detection, and Quad-Camera Technology can have strong implications on the standards of smartphones. The level of ease, as well as security, are expected to rise at an exceptional pace and users will discover new horizons of technology in the upcoming phase.