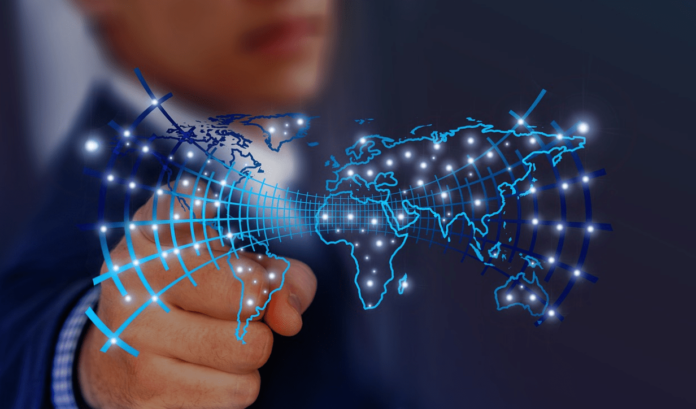 What is Computer Science? In the most basic terms, computer science is the study of computation, algorithms and other algorithmic procedures. As a field, computer science encompasses a wide variety of topics from purely theoretical studies of algorithm, finite mathematics and data to the most practical problems of implementing algorithms in hardware and software.

Computational linguistics fall under the area of computer science, as does Artificial Intelligence. Data mining is another sub-field of computational linguistics. The field of computer science covers all areas that combine hardware, software, memory and processing power to create digital devices such as personal computers, digital circuits and digital networks. There are also areas of specialty such as bio-computing, human-computer interaction and visual computing.

As computer science continues to develop at an impressive rate, new ideas and technologies emerge virtually every day. One example is the development of artificial intelligence, which is now used to analyze medical images and language recognition tools. Another is genetic programming, which uses genetic algorithms to create programs, such as language and task programming. Some of the most exciting areas in which computer scientists are developing include bio-computing, neurocomputing and virtual reality technologies.

What is Computer Science Not? One of the primary goals of many computer scientists is to develop products and systems that can make the lives of people better. Although computer science may not have a cure for cancer or other life threatening diseases, researchers are developing technologies that can enhance the human condition.

How is Knowledge Established? Unlike the Physical sciences, science and technology cannot be taught by conventional means; rather it is acquired through an ongoing process of research and education. This is how computer scientists develop new theories, test them using various methods and build on the accumulated evidence over time.

What is Computer Science Not? A computer scientist does not just look at a problem and try to find a “solution,” they look at the problem and then think about the “how” it would best be solved, including the implications of the “what” and “why” in their algorithms. A computer scientist is usually very good at problem-solving skills and intuitive skills, but they also must be able to communicate their ideas clearly and compellingly to others.

What is the Job Opportunities for Computer Scientists? Currently there are several job opportunities in the field of science and engineering technology. The two highest paying positions are the Program Manager for a Large Corporation or the Project Manager for a Research Foundation. There are also positions in the field of software engineering, computer systems, databases, network programming languages, hardware and firmware design, networking and system software engineering. Some other job opportunities available are software engineers, systems analysts, technical support specialists, database administrators, software testers, computer-aided design (CAD) engineer, and information systems manager.

What are the Different Areas of Computer Science? Computers and their programs are used in nearly every aspect of human society today. They have affected every industry, and some areas of science and engineering are now computer-based. Some of the areas of science that computer scientists specialize in are artificial intelligence, cognitive science, applied mathematics, decision making, theoretical physics, software engineering, numerical analysis, and physical computing.